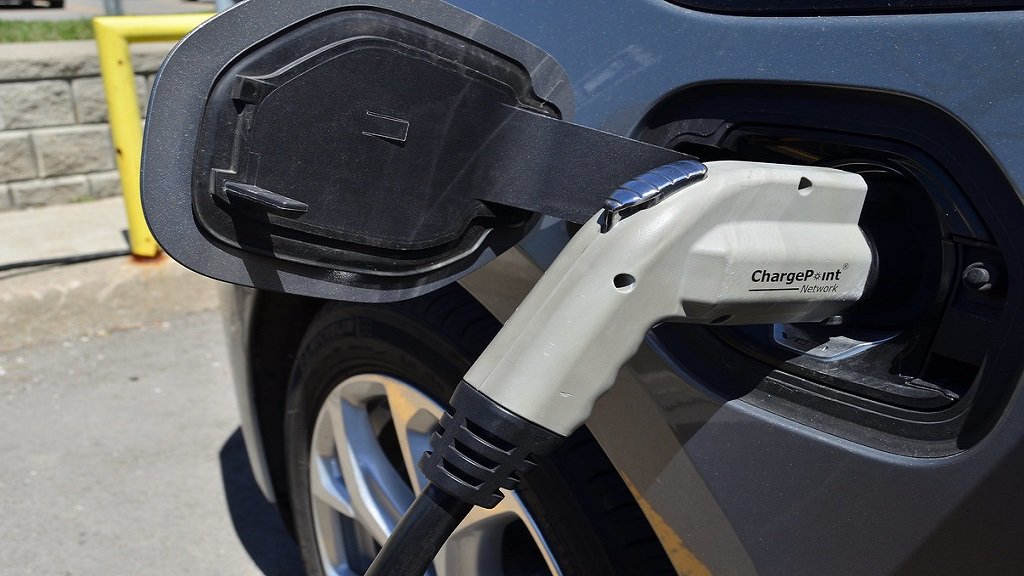 Incentives have been announced to encourage more environmentally-friendly vehicle ownership across the Cayman Islands. The Ministry of Commerce, Planning and Infrastructure has revealed that customs duties applied to electric and hybrid vehicles are to be greatly reduced.

The announcement was made by the Minister, Joey Hew, at the Legislative Assembly on July 25.

Those importing commercial vehicles will also see the tariffs of electric and hybrid vehicles reduced, to as little as 5% and 12% respectively.

Bicycles also no longer attract any customs duties, neither do electric motor cycles and electric bicycles.

A full breakdown of the updated customs duties is available at gov.ky and on the Ministry of CPI Facebook page.

In the future, the Ministry of Commerce, Planning and Infrastructure plans to work closely with the Ministry of Finance and Economic Development as well as the Customs and Border Force Agency to conduct biennial reviews of the tariff structure.

The reduction in tariffs mean choosing to import an electric or hybrid vehicle over a fossil fuel alternative will now offer further financial incentives, in addition to reducing greenhouse gas emissions and fewer trips to the gas station.

There are approximately 160 electric vehicles already licensed to drive on Cayman’s roads. By making this change, the Ministry addresses a key strategy for the department to encourage a greater share of fuel efficient, electric and hybrid vehicles.

“The Ministry of CPI recognises that the transportation sector has vast potential for energy efficiency and energy conservation,” Minister Hew said during a speech at the Legislative Assembly.

“We see this initiative as a kick start to assist our citizens with switching to low emissions vehicles for the wider social and environment benefits to be gained from reducing greenhouse gases and petroleum dependence."

Feedback the Ministry received from the private sector suggested that businesses were waiting to see what action the government would take regarding the transition towards green energy.

With the reduction in tariffs, along with the expansion of Grand Cayman’s electric vehicle charging station infrastructure, the Ministry hopes this serves to strengthen the public’s confidence in the future of electric vehicles on the island.

This announcement forms part of broader energy efficiency initiatives under way as part of the National Energy Policy. The government is also planning to transition its own fleet to more fuel efficient or electric options, where practical, in the future.